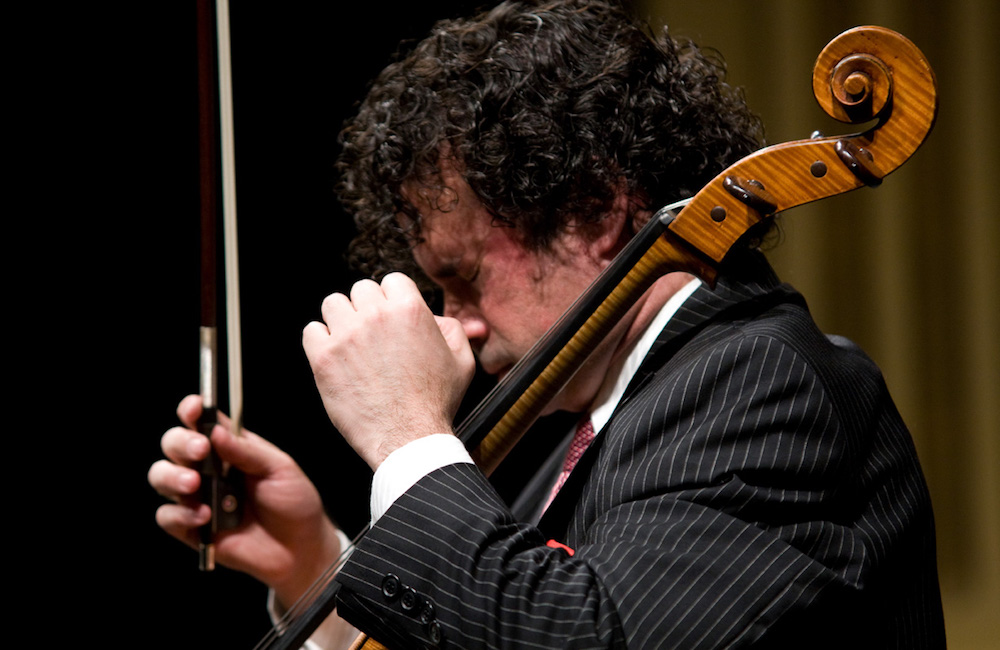 Prestigious Los Angeles violin shop Benning Violins has announced that it will be lending three master-crafted cellos to the Cello Fresno International Festival.

The festival, which runs from October 6 through the 8th, is hosted by the California State University Fresno Department of Music. Professors Thomas Loewenheim, from Fresno State, and Emilio Colón, from Indiana University Jacobs School of Music, are serving as co-Artistic Director.

“Benning Violins has a well-earned reputation not only for always having extraordinary instruments in their shop, but also for their generosity of lending those instruments when needed,” said Colón. “They’ve been supplying the Piatigorsky Festival for years. This year it was our turn. We’re greatly appreciative.”

“It’s an honor to provide these fine cellos to the Fresno Festival,” stated master violinmaker Eric Benning, a third generation luthier who currently runs the shop. “We fortunate to offer one of the largest selection of fine cellos crafted by the old masters and renowned modern makers.”

The three day festival will feature an intense schedule of master classes, concerts, lectures, rehearsals and performances. All events are free and open to the public with the exception of the gala concert on Saturday.