Stringed Instruments: When to Change the Strings 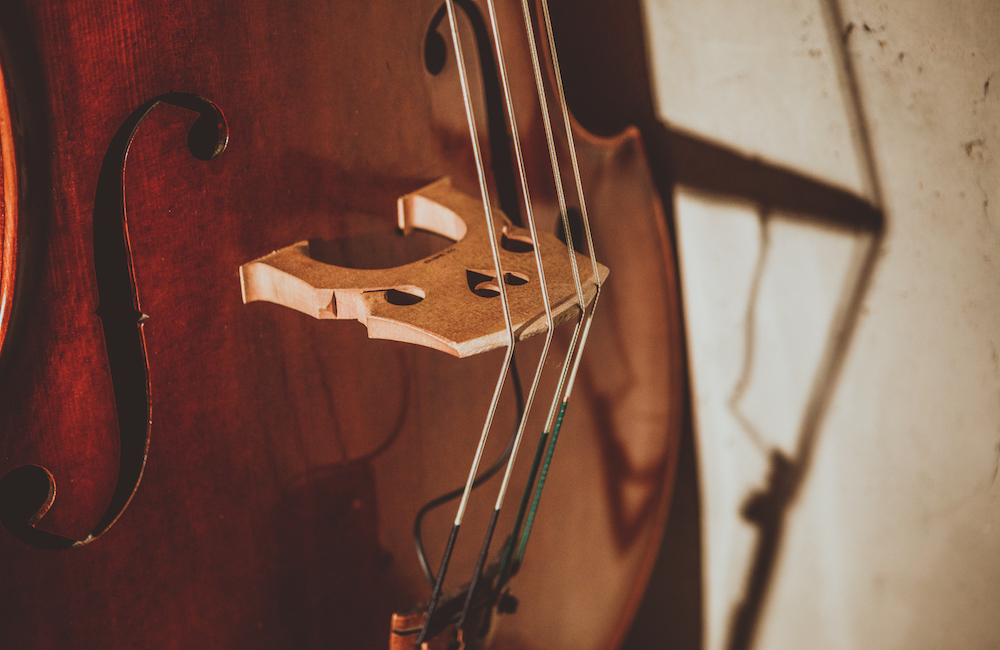 Whether for the violin, cello, viola or string bass, knowing proper string maintenance can reduce the chances of a mid-performance break.

Few violinists consider their music to be a contact sport. Sure, there are competitions when the side eye from one player to the next might involve some mental darts and ocular daggers. But there is a situation, whether practicing alone or in full view of the orchestra and audience, where actual physical harm can befall a player.

It’s the dreaded broken string. It occurs in concerts: Maximilian Simon had it happen when soloing with the Jenaer Philharmoie in 2016. Ray Chen had it happen in 2017. Itzhak Perlman was said to have played on with just three strings at a concert (it’s evidently an apocryphal tale). The renowned virtuoso Midori endured a broken string as well.

When it happens, there is at best an almost clockwork-like exchange of instruments with the concertmaster, who mid-performance exits the stage to fetch his or her own replacement for the remainder of the piece. There are no injuries reported among the most famous of violin soloists who’ve had to keep their cool under these most trying of circumstances. But eye injuries from broken strings among amateurs are not uncommon.

What’s important for all violinists is that they recognize when a string is weakening and needs to be changed. Strings are, after all, vital accessories for the violin and every other stringed instrument. So why do strings break – and when should they be replaced?

Need to clean. Rosin and natural oils from the player’s fingertips build up and attract dust, all of which leads to wearing of the strings. Cleaning with a cloth can reduce this hazard.

Poor set of the bridge or nut. Sometimes the grooves on the bridge or the nut aren’t cut correctly, increasing stress on the strings.

Strings wound too tight. A string should be tuned to the pitch it is meant for. While stretching them to a higher pitch can work for a short while, the added tension can cause several problems: reduced elasticity that can adversely affect tone and tuning stability, and the instrument itself can be compromised.

Some last longer than others. Gut strings sound rich, but need to be replaced more often than steel. And for those who just don’t like either, the synthetic nylon strings provide a warm sound and greater longevity than gut.

How much you play. Violin strings aren’t terribly different from car tires in that their lifespan is a matter of time played (miles driven). Someone who practices about an hour a day should replace his or her strings every 4 to 6 months. Play more, replace more frequently and play less, replace less frequently. But most violins should be restrung every 9 to 12 months.

Experienced violinists generally know how to restring their instruments, and eventually are experts at the rights and wrongs of what kind and when to do it. But the beginner is strongly advised to learn from their teacher or local violin maker.