The Famous – or Infamous – Thefts of Stradivarius Violins 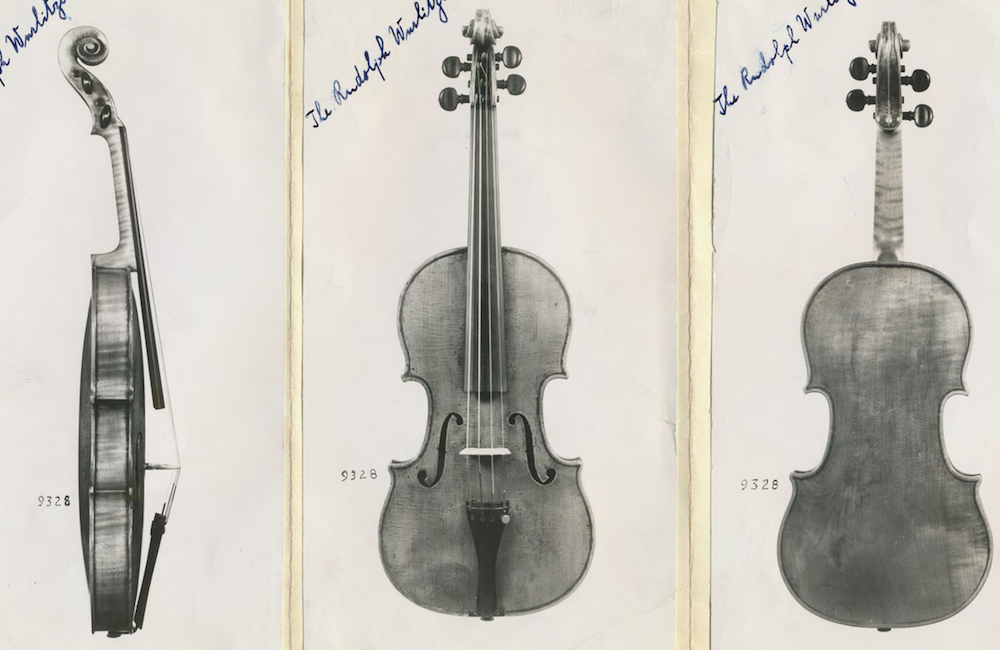 Despite the difficulty thieves might find reselling famous works of the master luthier, history shows that Stradivariuses hold enduring attraction to thieves.

The story of the stolen Stradivarius violin that is probably most familiar to Americans is that of the Totenberg-Ames Stradivari (circa 1734). This is because the first part of that name, Totenberg, is the surname of a longtime National Public Radio reporter, Nina Totenberg.

The violin was missing for 35 years but is today on loan to a young virtuoso named Nathan Meltzer. It was returned in 2015 to Ms. Totenberg and her two sisters, three years after the death of her father, Roman Totenberg. The elder Totenberg was a Polish-born prodigy, performer and teacher, who purchased his Stradivarius in 1943 for $15,000 (it is now valued at between $5 million and $10 million). The ex-wife of the likely thief found the instrument after his death and it was identified when she went to a reputable violin shop to have it appraised.

The story, which Ms. Totenberg reported to her national audience, raises awareness of the many thefts that have occurred with these highly prized Italian violins (Stradivari primarily made violins, but also a smaller number of cellos and violas).

One such recent theft, in which the instrument went missing for only a week, was of the Lipinski Stradivarius (circa 1715), taken in an armed robbery from concertmaster Frank Almond after a performance in 2014 with the Milwaukee Symphony Orchestra. The thief seemed to lack a plan for how to resell it, which is difficult to do with any rare instrument or piece of art because a buyer who would be willing to pay millions for it would in all likelihood also know the transaction and provenance are illegitimate.

Another stolen Stradivarius, which has yet to be recovered, was from the 91-year-old Erica Morini while she lay dying in a hospital. Taken from her New York apartment in 1995, the Davidoff-Morini (circa 1727) was purchased for her (price: $10,000) by her father in 1924.

Other Stradivari that have been stolen at some point include:

Other mishaps to Stradivarius violins include car accidents, car crashes and the bombing of Dresden in 1945. Art may endure, but the fine instruments of art themselves do not always survive. Which among the unrecovered instruments remain in someone’s attic, waiting to be found?