The Story of the Messiah Stradivarius Violin 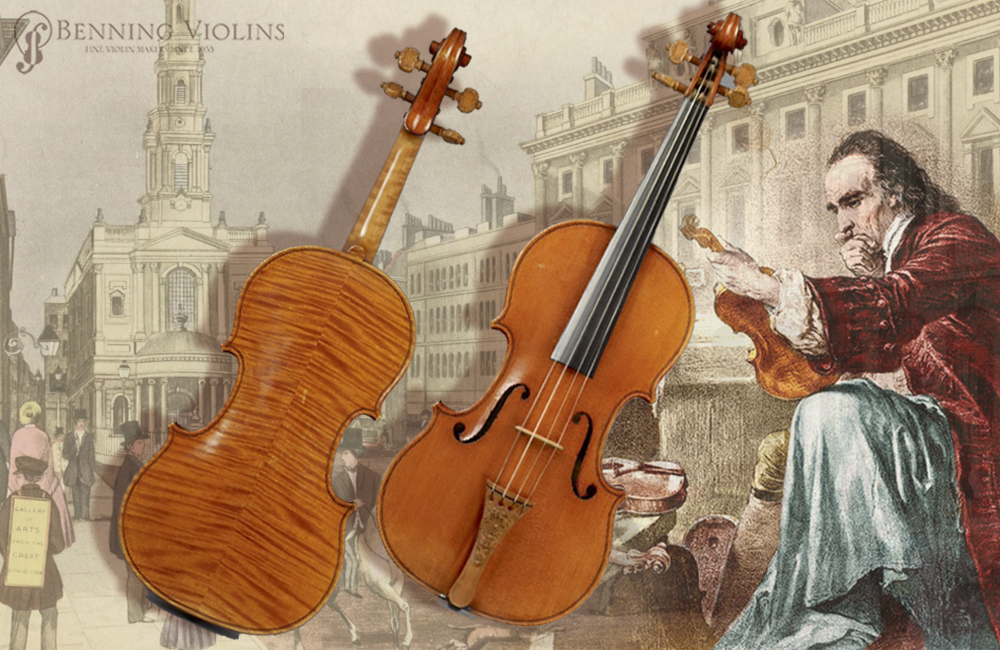 Most violins made by the master luthier of Cremona are named for their former players and owners. But this mint condition violin is named for anticipation.

Of the 650 remaining Stradivarius instruments in existence – fine violins, of course, but also fine violas, cellos, guitars, and harps – only one remains in close condition to how it left the hands of its master violinmaker, Antonio Stradivari. It is the 1716 “Messiah” Stradivarius, carrying a name that began as a joke and that has endured for a century and a half.

In other words, the name does not derive from having been played by someone named Messiah; names such as the “Lady Blunt”, “ex-Huberman”, “Duport” Stradivarius, and “The Mendelssohn” are far more likely, indicating an interesting and exciting history of performance and provenance. Nor does the Messiah Strad have any direct relationship with Handel’s “Messiah,” although one imagines many stringed instruments from the Cremonese master have soared with the voices in the Hallelujah chorus.

Instead, the name is said to have come from an offhand comment in a conversation between the French luthier and dealer, Jean Baptiste Vuillaume, and violinist Jean-Delphin Alard, son-in-law to Vuillaume. Tarisio owned the instrument at the time and described it to the other gentleman in glowing terms and on several occasions yet did not show it to them.

Alard might be described in the moment as insolent. He said to Italian instrument trader, “Really, Mister Tarisio, your violin is like the Messiah of the Jews: one always expects him, but he never appears.”

There was some truth to this in that it was, even then, more a possession or investment than an instrument that was played and performed on. As such, it is considered to be in “as new” condition, with the instrument’s varnish left in its original condition, no sweat or friction from a section violinist, concertmaster or soloist to dull its shine.

It should be noted the instrument was played here and there. Originally, it was known as the “Salabue” Strad, owned by a Count Cozio di Salabue in 1775, who purchased it from Stradivari’s son Paolo, almost 40 years after the luthier’s death. Luigi Tarisio, a violin dealer and collector, bought it next. Neither of these were players of note. In the late 19th century, Joseph Joachim played the instrument, and later Nathan Milstein at least played it in a London shop of W.E. Hill, commenting that it was “an unforgettable experience.” The Hill family left it to the Ashmolean Museum in Oxford in a bequest, where it remains and is regarded as a “pure Stradivarius,” one that can inform the repairs of other Strads.

When Vuillaume owned it – the Messiah came after all – he added different tuning pegs and a tailpiece, which also has a carving of the Nativity in it. Perhaps this carving is what truly ensconced the name, and joke, for all time.