The Violins of Violinist Jascha Heifetz 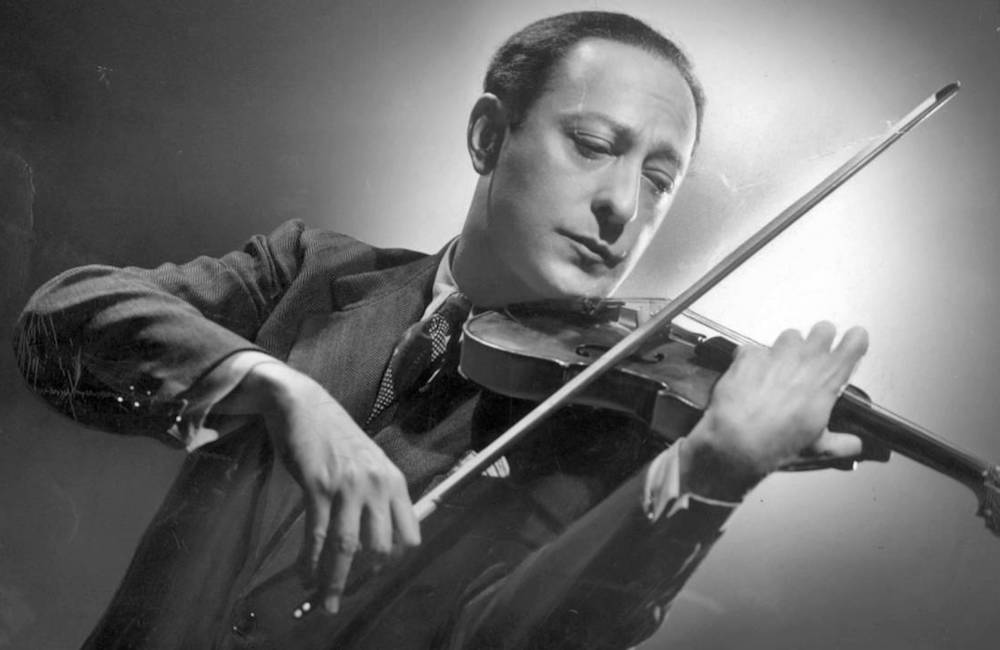 His hands may have created the most beautiful music of the 20th century. But in an instant, Heifetz risked it all to save a timeless, priceless violin.

Jascha Heifetz (1901-1987), considered by many to be the greatest violinist of all time, was recognized for his virtuosity in the concert halls as much as virtue in some of the most important issues of his time. How he treated and protected his prized collection of fine violins tells us something about both remarkable attributes.

Heifetz was born in Europe to a Jewish family who then emigrated to the US in 1917. Already a recognized prodigy, he performed in New York’s Carnegie Hall that same year. Well established in his career by the 1940s, he toured Europe during World War II to entertain troops with “mess hall jazz.” After the War, he defied conventional wisdom, which said that the compositions of Richard Strauss and Richard Wagner, heroes of the defeated Nazis, should not be played. He kept them in his repertoire despite official outcry – “the music is above these [Nazi] factors …. I will not change my program,” he said. After one such performance in Jerusalem in 1953, he was attacked with a crowbar and sustained injuries to his right bow hand as a means to protect his violin in its case. The virtuoso instinctively preserved the priceless instrument; in that instant he may have sacrificed his own ability to ever play again. All in service to a violin that came before him and should last long after he was finished playing it. Fortunately, he recovered from his injury and was able to resume performing for 17 more years.

The record doesn’t indicate which violin it is that Heifetz saved that night, as he had several in his career. Briefly, those were:

Antonio Stradivari (1734)One of three Strads that Heifetz played.

Carlo Tononi (1736) This was the violin of Heifetz’s youth and the instrument with which he emigrated to the US and made his first Carnegie Hall appearance in 1917.

Giovanni Battista Guadagnini, Piacenza (1741) This is an example from the “Piacenza period” of violinmaking by Guadagnini, who lived 30 kilometers outside of Cremona, the home of Stradivarius and other acclaimed luthiers.

It ultimately was a shoulder injury, unrelated to the crowbar incident in Jerusalem, which ended Heifetz’s career as a player, in 1970. But he dedicated the remainder of his life to teaching, as well as advocating for causes as varied as the establishment of 9-1-1 emergency phone numbers and the reduction of smog in Los Angeles.

The virtuous virtuoso died at age 87 from injuries sustained in a fall in his home.